WE INSPIRE AND GUIDE SWIMMERS OF ALL KINDS IN THE OPEN WATER.

In 1990, Coach Pedro Ordenes brought his passion and expertise to the Bay Area by founding Water World Swim. His mission was simple: to help swimmers make the transition from pool to open water, and to inspire a love and enthusiasm for the sport.

Water World Swim isn't just an event organizer - we are an international community of passionate swimmers from the open water beginner to the Olympic hopeful. We aim to provide a safe, guided, and fun environment for people to uncover a lifelong and life-affirming love for swimming and to be a trusted resource for all. From weekly group practice in the bay to long distance international challenges, Water World Swim is the go-to hub for all that is open water swimming. We guarantee that not only will you become a strong and confident open water swimmer, but that you'll have a warm and happy welcome to our global family! 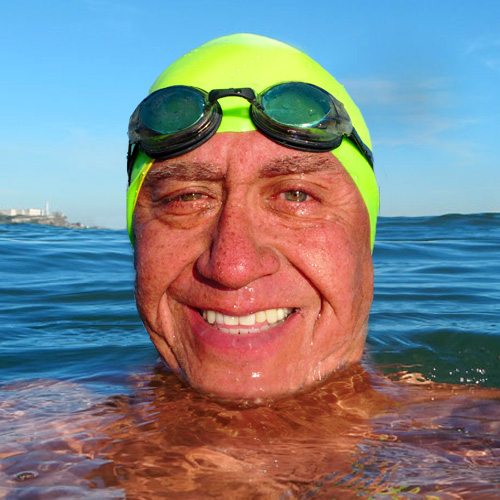 Coach Pedro is certified as a coach by the American Swim Coaches Association and the World Swim Coaches Association. He has coached for over 20 years in open water. Coach Pedro also has over 4 Ironman world triathlon finishes and more than a dozen Half Ironman Triathlons. He has also organized and directed long distance swims in the San Francisco bay and abroad for over 20 years. His crossings include the Strait of Magellan (in temperatures below 37 degreed Fahrenheit), the Beagle Channel (swimming round trip to Argentina and back to Chile), the English Channel swims (two-time participant), several long-distance events in Italy and over 900 Alcatraz crossings.

Here in the bay - and beyond! 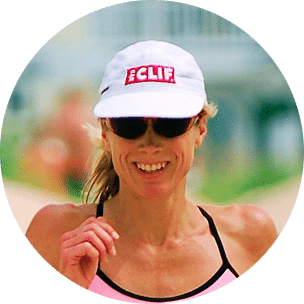 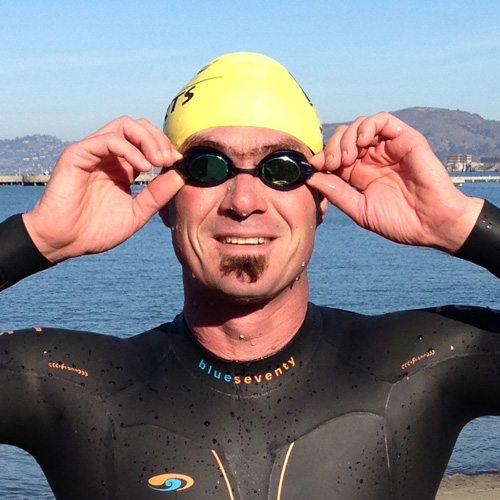 Coach Mike has been training and competing with masters programs since 1995, currently training and competing with the Tri Valley Masters out of Pleasanton, California. In 2007, he was introduced to open water swimming when he completed his first Alcatraz, under the eye of Coach Pedro and has been swimming and coaching in Aquatic Park ever since, and presently coaching long distance and marathon swimmers.

Coach Mike is an ASCA level 2 coach. He has been coaching for James Logan High School in Union City, California since 1997. He has been the head varsity coach there for the least 9 seasons. 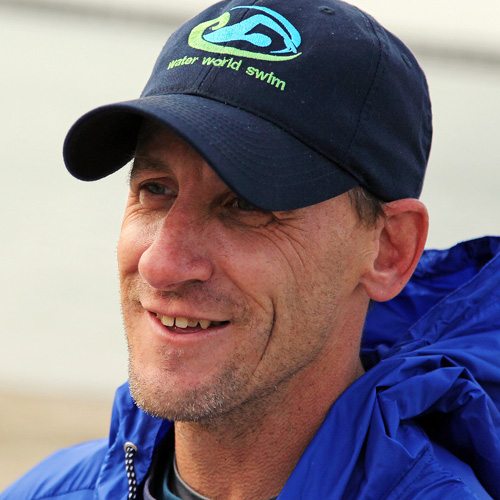 Coach Jake began swimming with Pedro and Water World Swim in 2001; and never looked back! He is an accomplished age grouper triathlete in over 50 various lengths and has 5 Iron Mans under his belt. In 2010, he began coaching and became the lead kayaker for WWS in 2011, since which time he has supervised over 50 various swims. 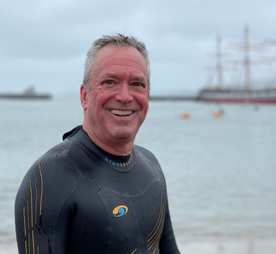 Coach Patrick started swimming with Water World Swim in 2017, after years of watching his wife have all the fun.  Since then, he has embraced it completely, finishing an Alcatraz crossing and the Bridge to Bridge 10k Swim.  Patrick has run over a dozen marathons and an ultramarathon, and countless road and trail races over the years.  If you don’t see him in the Bay, he’s probably running a trail somewhere in Sonoma County. 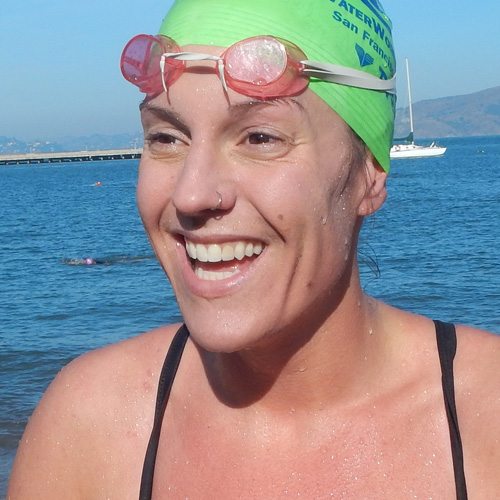 Coach Ann began coaching with Water World Swim in January of 2011. She completed her first Alcatraz Crossing (which was also her first open water swimming event) in December of 2010 and was immediately addicted to swimming in the bay. Because of Pedro's influences she swims without a wetsuit, event during the chilly winter months. She is a licensed swim coach under the American Swim Coaches Association. When she isn't guiding swimmers in the water, she helps out with our large events, as she bring years of event planning experience to our team. Ann has also swam in more southern waters of Chile, and has supported in the planning of WWS events there as well. 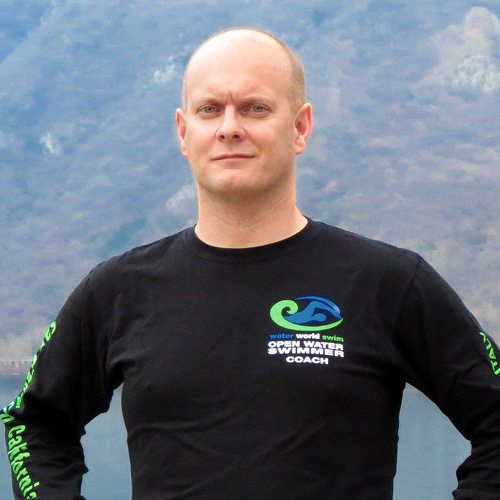 Coach Ale has coached children and adult teams at the Italian Swim Federation He has completed twice the swim across Lake Lugano in Switzerland, and also a number of times the Messina Channel, Sicily swim that now directs for WWS. He joined our Water World Swim International coaching team since 2012 after completing successfully his first swim from Alcatraz in San Francisco, California. 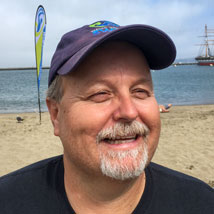 Jeff officially joined the Water World Swim team in September of 2019 after being a spectator on the sidelines for 3 years while his daughter Rosey swam. Jeff has always had a love for the water having grown up in Michigan around the Great Lakes. Whether boating, swimming or just sitting on the beach watching the wave’s crash being close to the water is where it is at for Jeff. 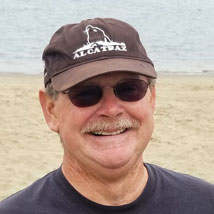 Bob grew up in San Francisco, and is a recently retired San Francisco Police Officer after 35 years of service. He has extensive experience as a supervisor, coordinating and planning several major sporting events in the city and has also been the primary coordinator/planner for a variety of SFPD charity events.

Bob enjoys the Bay Area outdoors on the land and water as a bicyclist, runner, kayaker and hiker and takes great pride in sharing the beauty and enjoyment of SF Bay and all it has to offer. 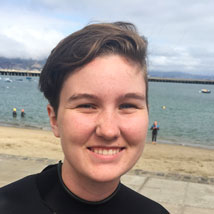 Rosey began swimming at a young age. In 2016 she began swimming in the San Francisco Bay with Water World Swim and has loved open water swimming ever since. She now attends Pacific Lutheran University in Washington, where she is double majoring in Environmental Studies and Geosciences. As the media coordinator she is able to still be involved in events, even when she is away at college.

We are secure & trusted!

Your transactions are secure and encrypted!