Capri-Napoli is one of the most fascinating and difficult competitions in the world. Since 1992, helds a long distance world title, now the crossing swimming race Capri-Napoli is a “FINA World Grand Prix” leg over a distance of 36 km as the crow file distance.

The Gulf of Naples is the fascinating “race field” of this contest starting normally from Marina Grande at Capri (with only four exceptions: 1978 from Marina Piccola, 2010 from the Blue Grotto and in 1981 and 2017 with a race course below the coast in Naples for the prohibitive weather-marine conditions) and finishing to the sea-front in Naples assigning the world title, in a single race, until 1992. The 2017 edition of the race from Capri to Naples has been the 52nd one in 64 years of this famous crossing swimming race, the 15th one of the recent past (from 2003, after a break of 10 years).

This is an event organized by the Italian Marathon Swim Association. Water World Swim, as one of the sponsors is invited to participate by getting a limited number of spots available for only approved by WWS swimmers. So get yours soon and we’ll meet there next year!

*Please Note: In order to register for this international event you must fill out the INTERNATIONAL APPLICATION (linked below).

Before completing your International Application, please take a moment to review our Confidentiality & Minors policy, as well as our Required Supplemental Documents expectations. Thank you very much!

Marathon swimmers embrace the challenge of crossing wild, open bodies of water with minimal assistance beyond their own physical strength and mental fortitude. There are ways to make the sport easier, but marathon swimmers consciously eschew them.
These Rules may be used by any swimmer who wishes to attempt a swim for which there is no local governing body. They also may be used by local governing bodies wishing to adopt a global standard, or as a foundation upon which to establish local exceptions. 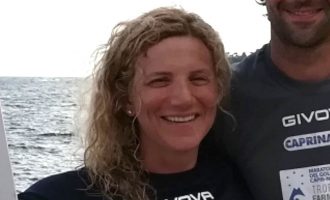 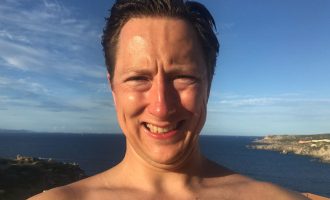 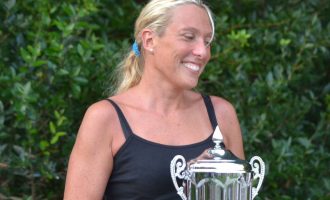 For more information and news about this event, please visit the official website www.caprinapoli.com 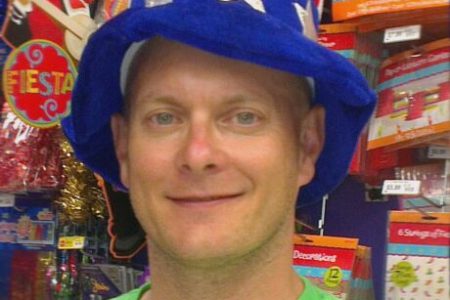 Our Italy Water World Swim Coach will be an observer of this long distance swim to certify the route and add this challenging swim to the list of our International events.  Alessandro is Water World Swim Italy branch Coach as swim instructor, coach of the Italian Swim Federation and lifeguard. He trained children and young adults from 7 to 20 years, and some of them have won national youth championships in his country. In 2012 he met Coach Pedro, completed his first Alcatraz, and discovered cold water swims. Read more 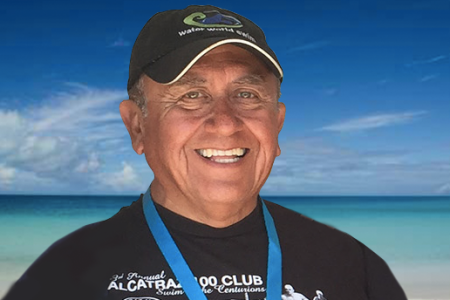 Coach Pedro as founder and director of  WWS International Swim program, together with WWS Italy, Coach Ale, were present at this inaugural first Marathon Swim for Water World Swim,  done by this Olympic Italian star, Gaia Naldini, the second Marathon swims in Italy as part of all long distances swims in the world. Coach Pedro, himself has experienced other challenges like a number of Ironman swim distances, as swimming across the frigid waters of the Strait of Magellan and Beagle Channel and the English Channel. He is proud to add this marathon swim as another challenge to the list of our prestigious international swims to attract swimmers from all over the world. Read more 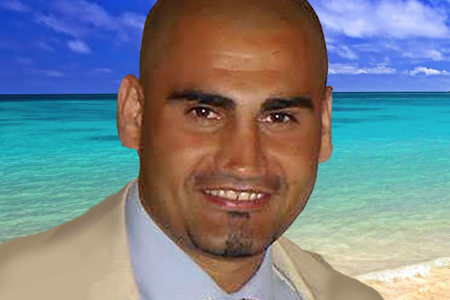 Luciano is an expert in sports and marketing. As the Chief Executive Officer since 2003, of “Eventualmente Eventi & Comunicazione”, aids the communications and organization of official national/international sporting events including swimming, water polo, high diving, boxing, basketball, volleyball, running, soccer, futsal and triathlon. In 2006, Luciano was President of the Organizing Committee of the 4th FINA open water swimming Championships, held in Naples. In 2009, he was the consultant of the open water swimming for the FINA world championships in Rome and have continued since as a FINA consultant helping to develop and expand the sport of open water swimming. 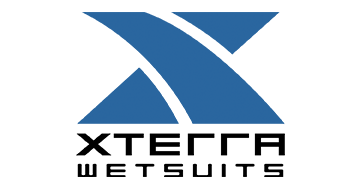 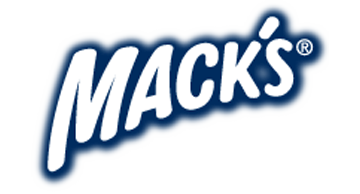